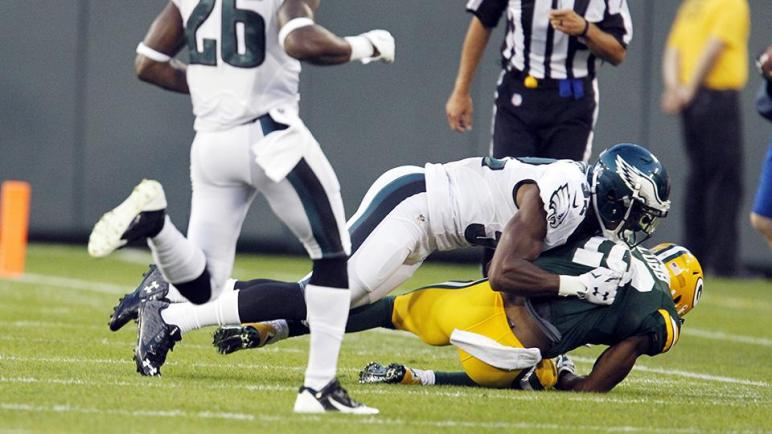 Latest edition of my Water Cooler Shorts…giving you the quick updates you need to know from this weekend’s game before you go into work on Monday morning.

If you missed the article, check it out here. But basically, I theorized that Jay Gruden was trying to get RG III hurt intentionally.  Well, reports have surfaced that he and his coaching staff don’t want Griffin around and even kicked the tires on potential trade opportunities (according to ESPN).  So they’ve already named Kirk Cousins the week 1 starter – even though Gruden tried to back-pedal after that was reported.  Simple fact is, RGIII is not in his long-term plans and there’s a good chance that both sides part ways before the season starts.

A week after losing Jordy Nelson for the season, Mike McCarthy was smart enough to sit out Aaron Rodgers for their preseason game on Saturday. They were down three offensive linemen and McCarthy didn’t want to roll the dice. Makes sense – but he still played his other starters and right on cue, Randall Cobb landed awkwardly on their first offensive series and was seen walking to the locker room with a shoulder injury. Early reports are an injury to his AC joint, and it’s not considered severe. All the Cheeseheads can take a deep breath now, but the Packers should think long and hard before they play anyone that matters in their final preseason game.

All preseason the Patriots have been in a tough spot while they wait for resolution to his ‘Deflategate’ suspension. They want Brady to get reps, but obviously need Jimmy G to be ready to roll week 1 if Brady’s not available. So I was curious how much run Brady would get in this game, one that is commonly referred to as a “dress rehearsal” for week 1. Well, Brady played the entire first half and looked pretty terrible for most of it. He threw two really ugly picks trying to hook up with Aaron Dropson, I mean Dobson…and didn’t build any rhythm for the first 28 minutes of the game. Thankfully, he ran the 2-minute drill to perfection and engineered an 80-yard TD drive at the end of the 1st half that should calm the nerves of Pats fans.

The real question, whoever is QB week 1, is whether they’ll have a complete stable of weapons around them. Edelman is still nursing an ankle injury and hasn’t been a full participant in practice, and Brandon LaFell was in a walking boot and has yet to participate at all. They signed Reggie Wayne this week, but that’s an addition that sounds better than it actually is. Wayne’s got nothing left in the tank, so if they’re relying on production from him to replace either LaFell or Edelman, they’ll be seriously screwed. 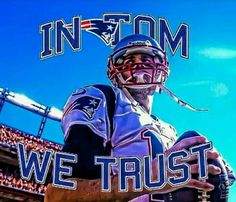 I know it’s just preseason, but the 1st half of their game against the Packers on Saturday was pretty impressive. If you missed it, the Eagles put up 39 points in the first half behind a perfect 10-10 effort from Sam Bradford (121 yards and 3 TDs), and a solid effort from Mark Sanchez in relief (13-19 for 150 yards and 2 TDs). They spread the ball around, got lots of different receivers and backs involved and Chip Kelly’s up tempo offense looked great. If Bradford can stay healthy (which was always the big question mark) he has big-time potential this year. Chip Kelly made a concerted effort this offseason to put his stamp on this roster…and he definitely did. So this is a big season for him to prove that his system works…so far the early results have been extremely positive.

That Tyler Lockett kid is FAST

It’s not like the Seattle Seahawks had major holes going into this season (after back-to-back Super Bowls), but their only criticism has always been the relative lack of weapons around Russell Wilson and Marshawn Lynch. Well, they traded for Jimmy Graham this offseason and then they drafted this kid…Tyler Lockett. Not sure how involved he’ll be in the offense, but he’s already made his presence felt on special teams with a kickoff returned for a touchdown in week 1 and a punt returned for a touchdown this weekend. Kid must be wearing his PF Flyers…

The Falcons locked up star receiver Julio Jones with a 5-year contract extension worth $71.25M on Saturday. He then promptly sat out of their preseason game that night. Smart move – you locked up your stud…no reason to trot him out there anymore in games that don’t matter. He’s one of the best in the game and now it’s possible he’ll be doing the Dirty Bird and A-Town Stomp until 2020.